Mahou Shoujo Site (魔法少女サイト, Mahō Shōjo Saito?), also known as Magical Girl Site, is a manga series written and illustrated by Kentaro Sato. It is published since July 4, 2013 in the magazine Champion Tap! of the Akita Shoten, and then moved to the magazine Weekly Shōnen Champion from the same printing company in 2017, being compiled in 16 volumes tankōbon.

Mahou Shoujo Site Sept (魔法少女サイト Sept, Mahō Shōjo Saito Sept?), also known as Magical Girl Site Sept, is a manga series written by Kentaro Sato and illustrated by Toshinori Sogabe. It is published in the Champion Tap magazine! of Akita Shoten since October 26, 2017, and will end on August 29, 2018, with a total of 10 chapters published.

Mahou Shoujo Site (Anime) (魔法少女サイト) is an anime series produced by production dóA based on the manga of the same name written and illustrated by Kentaro Sato, the which is a spinoff of Mahou Shoujo of the End. Its premiere will be on April 6, 2018, with the first episode being pre-released on March 18 of the same year during the Magical Festa event. 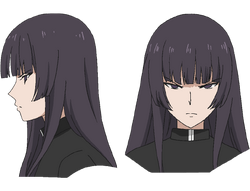 Sayuki Ringa (燐賀 紗雪, Ringa Sayuki?) One day, at the age of 14 years old, while she was walking to go shopping, a van approached, a man got out of the vehicle, took her by force and put her in the van, the kidnappers were members of a rival yakuza clan, it was heavily implied that Sayuki was physically assaulted by them while she was in captivity for a year, eventually she slowly began to lose the will to live, becoming miserable enough to be noticed by the Mahou Shoujo Site. (Read more...) 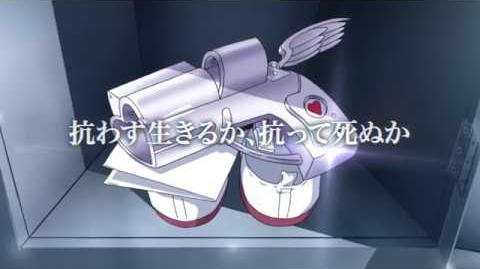 First trailer, about the Mahou Shoujo Site anime, without the voices of the characters. 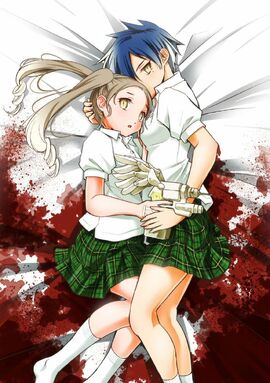 Want to affiliate with us?
If you would like to become an affiliated site, please contact an administrator.