The first event was held on March 18, 2018, with the aim of publicizing more details about the anime of Mahou Shoujo Site. The details that were announced in this event were:

It is the second magical event that will be held on November 25, 2018. It aims to invite fans of the series to participate in the two sections in which the event was divided.

Part of the day

Its main theme will be a game called Road to Tempest (Road to the Tempest). It is a game in which the seiyuus of the characters must turn the roulette and advance by the number of figures that have come out, they must follow the instructions written there in the place where they stopped, sometimes they can help a friend, sometimes they can Attack a group. Each state has its own point of life and recovers when it is attacked and the point of life disappears as the trout advances. The progress of this event is being carried out on the Twitter account of the anime and the Avex YouTube account.

Part of the night

There will be a fight between the Aya Asagiri team vs the Kosame Amagai team; In addition, they will write "an original recitation drama for the event." And as a closing event, the seiyuus will sing their songs of characters for the present public.

Countdown to the first event of the Magical Festa, through the twitter of the seiyus who will participate in the event. 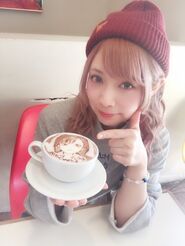 Art of Sarina Shizukume in the latte. Day 5 - Haruka Yamazaki. 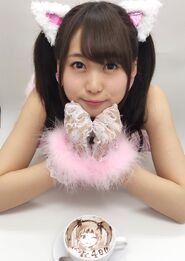 Art by Nijimi Anazawa in the latte.
Day 4 - Yu Serizawa. 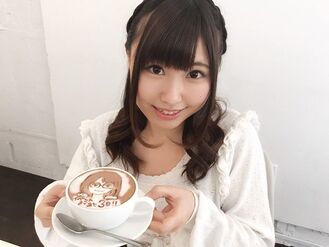 thumb|Art of Rina Shioi in the latte.
Day 3 - Aina Suzuki. 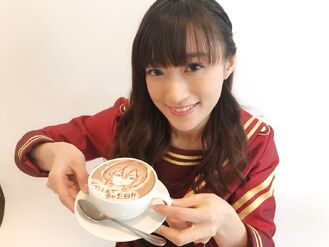 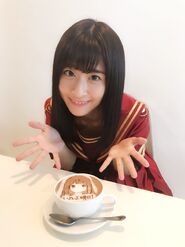 Art of Aya Asagiri in the latte.
Day 1 - Yuko Ono.
Add a photo to this gallery

Retrieved from "https://mahoushoujo-site.fandom.com/wiki/Magical_Festa?oldid=14667"
Community content is available under CC-BY-SA unless otherwise noted.